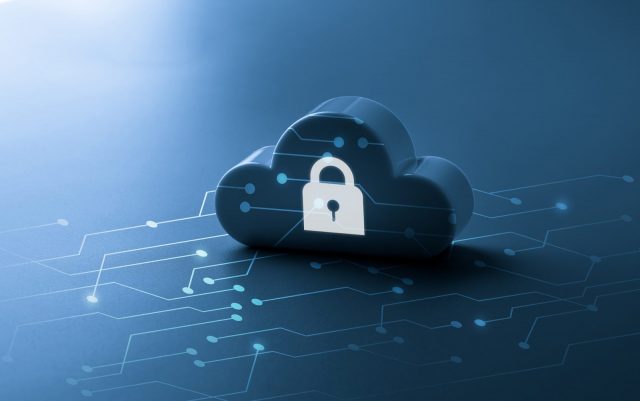 Assigning security policies to data center applications down to the workload level is possible by a security method we all know as microsegmentation. Microsegmentation in the cloud has the significant advantage of immediately integrating security into a virtualized workload without the requirement for a hardware-based firewall.

This implies that a virtual network and security regulations can be in sync. A virtual machine (VM), an operating system (OS), or other virtual security targets can all be synchronized with policies. As a consequence, we can implement security models utilizing a virtualized, software-only method deep inside a data center.

Moreover, security architects partition the data center logically into various security segments as part of the microsegmentation network security methodology. These segments are specified right down to the level of the individual workload. Then, architects can specify security measures and offer services for each special segment.

The Function of Microsegmentation

Network segmentation divides an Ethernet network into smaller subnetworks, allowing for the management and control of network traffic. This strategy improves network performance and can add basic security to static networks. Microsegmentation is made possible by the growth of software-defined networks and network virtualization.

The data center landscape has altered as a result of software-defined networking (SDN) and software-defined data centers (SDDC) technologies. To further restrict the attack surface, they have enabled the policies’ ability to work with specific workloads.

In data centers and cloud deployments, network microsegmentation leverages virtualization technologies to build increasingly fine-grained protected zones. These areas isolate and separately secure each workload or application. The goal is to drastically limit the exposed area where malicious behavior can occur. By doing this, once a boundary is compromised, undesirable lateral (east–west) flow is under control.

Network lateral access is under scrutiny via identity-driven microsegmentation and encrypted microsegmentation. Both strategies restrict the permissions to the task or micro-packet. Due to the fact that security policies link to logical segments, if a workload or packet moves, the security policies also move. By doing this, manual configuration procedures that could result in security problems are eliminated.

The Importance of Microsegmentation

Microsegmentation’s dynamic design makes it ideal for both the security environments of today and tomorrow. Cyberthreats are widespread and constantly evolving; hackers’ inventiveness shows no shortage of ways to hurt businesses of all sizes. Many contend that the security approach of “Trust but verify” is no longer effective. Threats that pose risks to the assets inside the castle become victims to moat and castle strategies.

For the purpose of enabling security perimeter (north-south) defenses, conventional firewalls can still be used. Unwanted communication between workloads (east-west) traffic is limited by microsegmentation. Network attacks when attackers breach the perimeter and wait before launching their most disruptive attack are balanced by this zero-trust security architecture. This fashion trend is growing.

Many people believe it is vital to presume that your business has already been compromised; you are just not aware of it. They contend that “Trust but verify” puts company leaders off-guard and causes them to concentrate on crisis management rather than preventive network security. To match with mission priorities, Zero Trust offers a proactive, architectural approach.

In case of an attack, the damage would be restricted to a microsegment if opponents were able to enter it. It would be impossible for invaders to advance laterally and assault more portions. That halts the attack’s progression toward escalation and may make the difference between a manageable issue and a disaster that affects the entire company.

Businesses that successfully implement microsegmentation often adopt a phased approach. This strategy begins with a few “fast wins” on high-priority initiatives and subsequently expands into a more full programme. The buy-in generated by this strategy builds momentum, which catalyzes policy roll-out across the whole company.