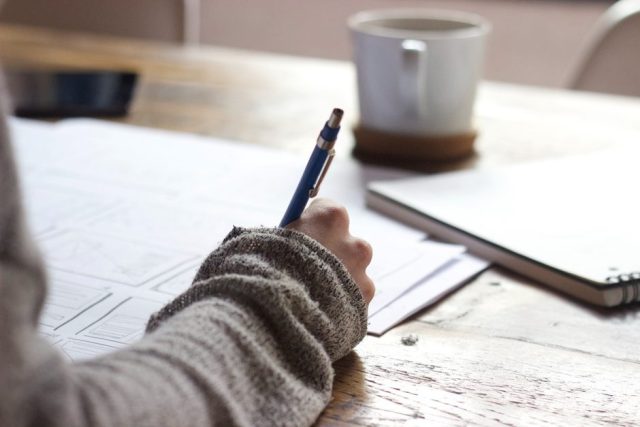 Quantitative research is all about testing, analysing, and manipulating the variables to get to a conclusion. The development of a hypothesis is the major part of this kind of research as the hypothesis guides the researcher. It makes the prediction at the start, and the researcher carries out that research to prove or disapprove that prediction. There are many ways in which a hypothesis is used in quantitative research. Today’s article is all about discussing those ways in detail. But before moving on to the actual topic, let’s define the term hypothesis to make the base of the article.

What is a hypothesis in the quantitative study?

The hypothesis is a clear, concise, and measurable statement linked to your research questions. It describes the scenarios that may happen in certain circumstances in concrete terms. The whole idea behind the development of a hypothesis is testing. It means that the researcher makes calculated assumptions about something and evaluates it to prove or disapprove it. Note that the hypothesis is only linked to a qunatitative study. It does not have any relation or connection with qualitative research.

Types of hypotheses used in research

Typically, every research starts off with a hypothesis. The researcher either proves that statement right or wrong based on his findings. However, there are several types of hypotheses in research; knowing them is important before learning about the use of hypotheses in quantitative research. Hence, a brief description of the types, along with examples, is as follows as shared by experts of a PhD dissertation writing service:

This type of hypothesis is developed when the researcher suspects that there is no relationship between the independent and dependent variables. He conducts the research just to approve or disapprove of the assumption made earlier.

How is a hypothesis used in quantitative research?

Measures the strength of an argument

By developing a hypothesis about something, basically, you make an argument. Now, in your research, after its formulation, you try to prove that the argument earlier is concrete and true. To do this, you research the topic and do experiments, interviews, and use other techniques of researching a topic. By doing all this, you either prove that your argument is strong enough or not. Hence, the first use of a hypothesis is to measure the strength of an argument.

Explains all the facts connected to it

By testing a hypothesis, you explain all the facts connected to it. Basically, when you perform tests to approve or disapprove a hypothesis, it reveals all the hidden facts. You get to know how it relates to your dissertation or thesis research question. For example, the hypothesis is that “ Drinking sugary drinks lead to obesity.” It does not matter whether this statement is true or false. By testing this hypothesis, you get to know hidden facts about obesity and soda.

Provides a direction to the research

A hypothesis provides a direction to the research as you direct your focus on proving the formulated statement right or wrong. You put all your efforts into the experimentation phase as you have to develop a connection between the variables and conclude your quantitative research. It also provides you with a direction to the research by telling you the area in which you need to research. Hence, it is one of the main uses of hypotheses in research.

Develops the relationship between the variables

Every research revolves around some kind of variable. The same is the case with quantitative research, as you mostly see the independent and dependent variables in this research. The hypothesis helps you develop the relationship between those variables. It also allows you to manipulate and change the variables as per the requirements of the research. Hence, the development of the relationship between the variables is another use of hypothesis in a quantitative study.