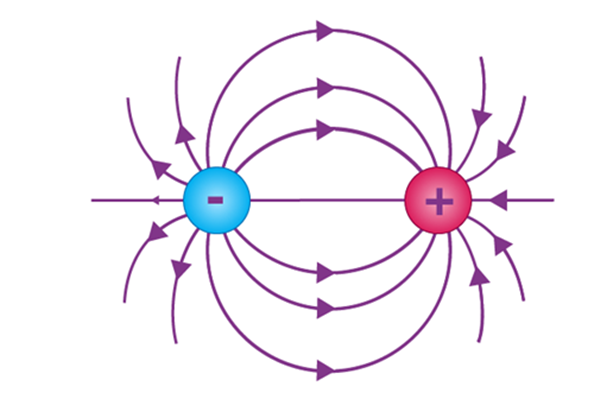 The direction of the magnetic field around a straight conductor is given by the following rules.

1) The strength of the current through the conductor.

3) Sine of the angle formed between the current element and the line that connects it to the point.

4) Square of the distance between the element and the point.

The atomic-level characteristics of paramagnetic materials account for their low magnetic susceptibility. Each electron spins on its axis as it circles the nucleus. The electron spin creates the magnetic dipole moment, which is the atom’s source of magnetism. A zero net magnetic moment is created because most materials already have filled orbitals and coupled electrons at every energy level. However, some materials have orbitals with an unpaired electron, which results in the creation of a net magnetic field.

Apart from this if you are interested to know more about Pick Out a Gorgeous Leather Jacket for Yourself then visit our Lifestyle category.

Why choose the USA for your higher studies

The ideal beginning for your kid at The youngsters’ home